When a man in the Turkish town of Cizre was told his sister had been killed, his family was invited to pick up her remains from the public prosecutor’s office.

But all they received were three small pieces of charred flesh – and no information on how she died.

His account from February 2016 is among many included in a new UN report on Turkish government operations in the country’s mainly Kurdish south-east.

UN investigators found some 2,000 people were killed in 18 months of fighting, and accuse Turkish forces of serious human rights violations.

The killings, disappearances and instances of torture documented in the report took place during a surge in violence after the ceasefire between Turkey and the Kurdistan Workers’ Party (PKK) broke down in July 2015.

In the case of the woman killed in Cizre, whose name was not published in the report, UN investigators found that, when her sister called for those responsible to be punished and she tried to pursue legal action, she was charged with terrorism offences.

Satellite imagery also showed the “enormous scale of destruction of the housing stock by heavy weaponry”.

But despite the serious allegations, “no credible investigation has been conducted” by the Turkish government, UN rights chief Zeid Ra’ad al-Hussein said. 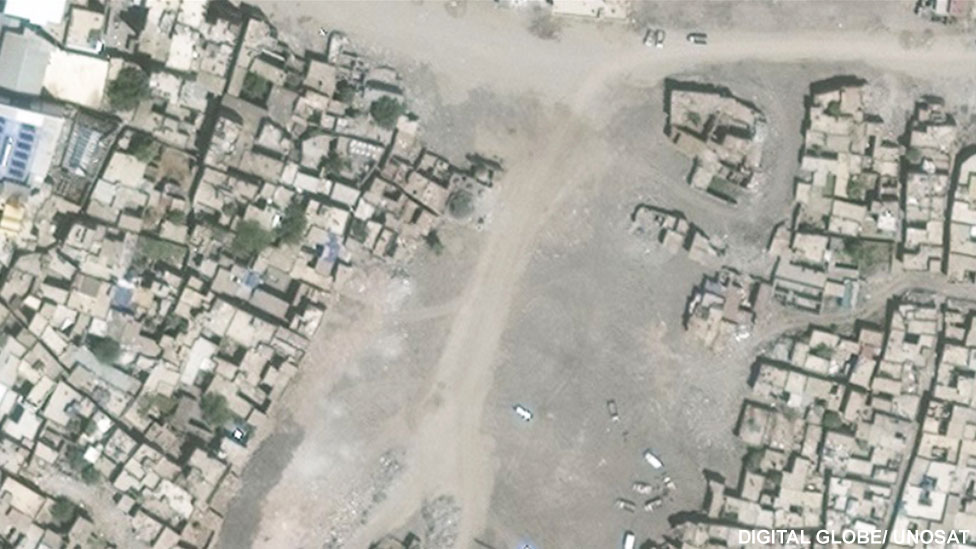 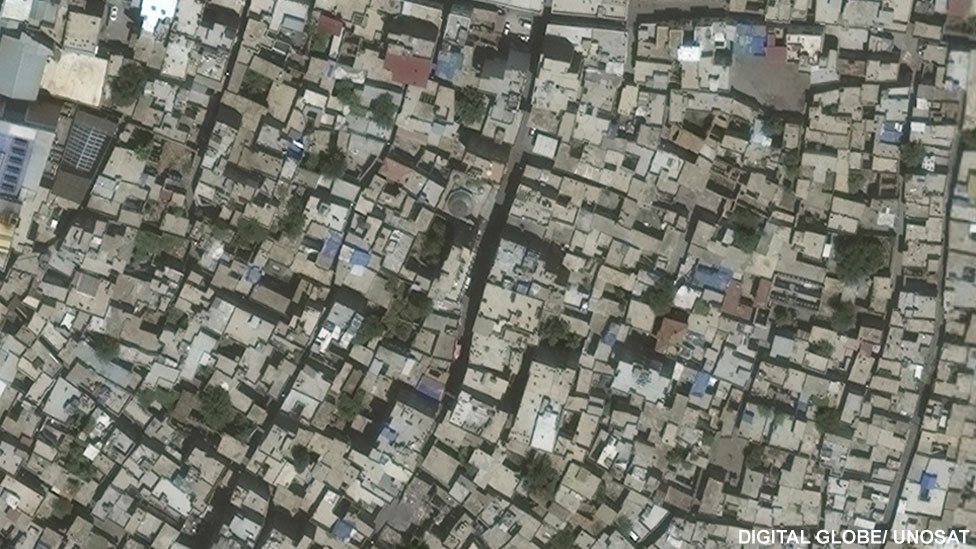 The government had “contested the veracity of the very serious allegations made” in the report, he said.

The administration of President Recep Tayyip Erdogan has not commented independently on the findings.

The UN Human Rights Office report relied on confidential and public accounts, satellite imagery and other sources because the Turkish government has failed to grant investigators access to the areas affected by anti-PKK operations.

It recorded incidents that took place during government operations that affected more than 30 towns and neighbourhoods. The most serious abuses took place during periods of curfew imposed for several days at a time, it said.

For its part, the Turkish government did provide investigators with information indicating that the PKK, which the administration considers a terrorist organisation, “had conducted a number of violent attacks that caused deaths and injuries among Turkish security forces and other individuals”.

The PKK has also been involved, according to the government, in “kidnappings, including of children; digging trenches and placing roadblocks in cities and towns; and preventing medical services from delivering emergency health services”.

Turkey has been fighting a Kurdish insurgency in its south-east for decades.

The PKK launched an armed struggle against the Turkish government in 1984, calling for an independent Kurdish state within Turkey.

Since then, tens of thousands of people have died.

Marines have arrived in Syria