PROTESTS are taking place in a town in Bosnia-Herzegovina because only Arabs are allowed and most of the houses contain the third or fourth wives of wealthy sheikhs.

Locals are fuming because they are are only allowed into the site in the south-eastern Europe country if they are servants or cleaners.The complex is surrounded by heavy security, gates and high walls and the locals think it is unlawful for foreigners to buy up part of the country and then ban them from entering.Women reportedly bring up their children there and their husbands are just occasional visitors. 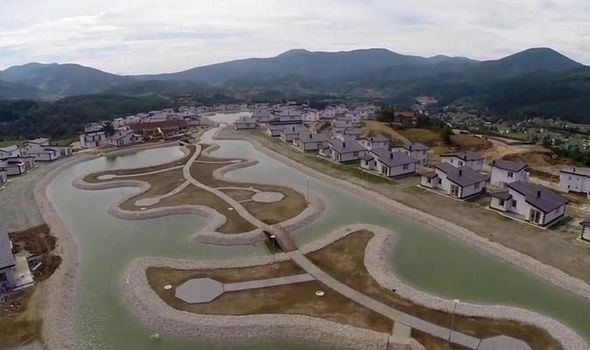 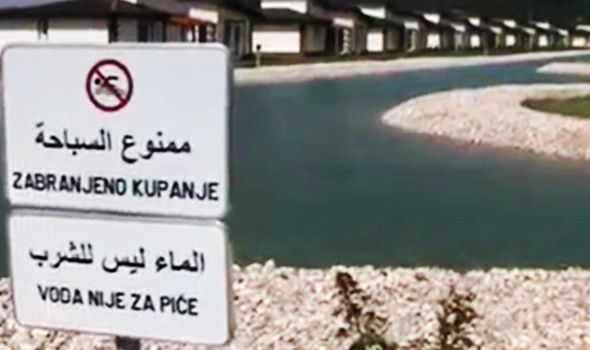 The resort is five miles from Sarajevo

Investors from the Middle East built the 160-home luxury estate near Tarcin, which is close to the Bosnian capital of Sarajevo.

Adverts for the homes call Bosnia a Muslim country “gifted with beautiful nature by Allah”.

An estate agent told local media: “The owners do not want to mix with local population. 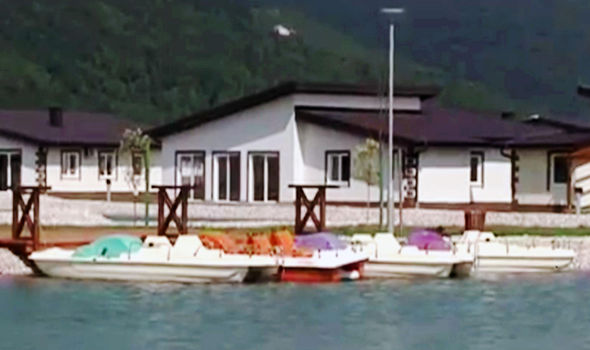 The houses are full of the wives of rich sheikhs

“They have their own traditions when it comes to clothing, behaviour and prayer, and do not want people staring at them.”

One local pharmacist said: “We are Muslim, but we are praying at home and in mosques, and we are a secular state. They are different from us.”

The news of the Arabic village follows on from revelations last year that Islamic State militants had established a stronghold in a picturesque village in mainland Europe where everyone is “ready to respond to the summons to jihad.” 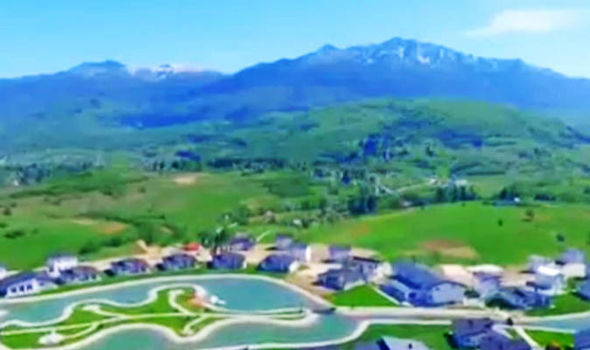 Land in Osve, Bosnia and Herzegovina, was being bought by ISIS fighters and security services who believe the area is used to train terrorists, according to reports.There have been reports in German media that more than 300 Bosnians have joined the ISIS in Iraq and Syria.