THE Czech Republic has shown its backing for US President-elect Donald Trump’s views on migration as the list of countries supporting the Republican continues to grow.

Czech president Miloš Zeman openly supported Trump during his election campaign and also backed his fight against the evil Islamic State.After the vote he said: “I agree with his views on migration and the fight against Islamic terrorism”.Zeman added that he hoped Ivana Trump – the President-elect’s first wife – would become the US ambassador to the Czech Republic after she expressed an interest in the post earlier this month. 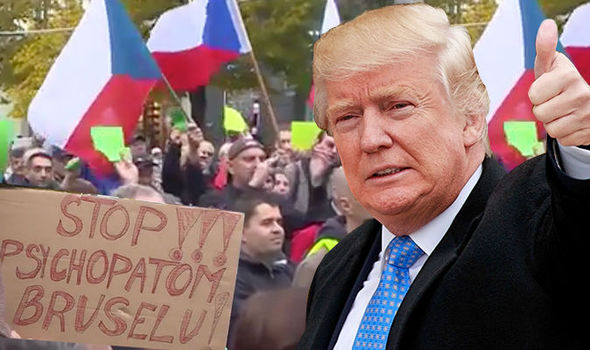 Tomáš Prouza, the state secretary for European affairs at the Czech Prime Minister’s Office, said: “She would definitely reach out to people easily and could be very good in public diplomacy.

“I don’t expect anyone to protest.”

I agree with his views on migration and the fight against Islamic terrorism – Milos ZemanCzech Finance Minister, Andrej Babiš, who like Trump is a billionaire, said he believed the President-elect’s policies could help to end Europe’s migrant crisis – although he also claimed he hoped Trump “would respect the Nato alliance” in a Facebook post. 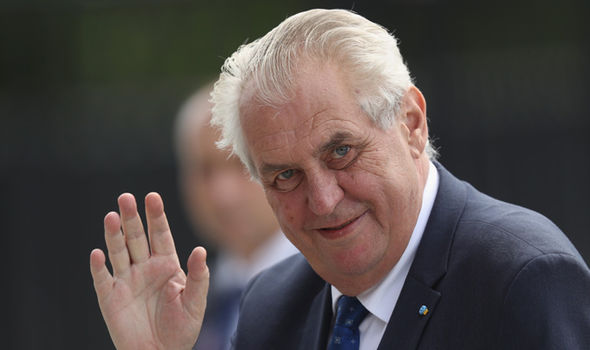 It comes after Hungarian Prime Minister Viktor Orbàn showed support for the new US leader, using similar rhetoric to Trump to oppose the arrival of Muslim migrants.Following Trump’s landmark win, Orbàn said: “We are living in the days where what we call liberal non-democracy — in which we lived for the past 20 years — ends, and we can return to real democracy.”Meanwhile, Poland – who share a border with the Czech Republic and Russia – has more concerns about Trump’s presidency. 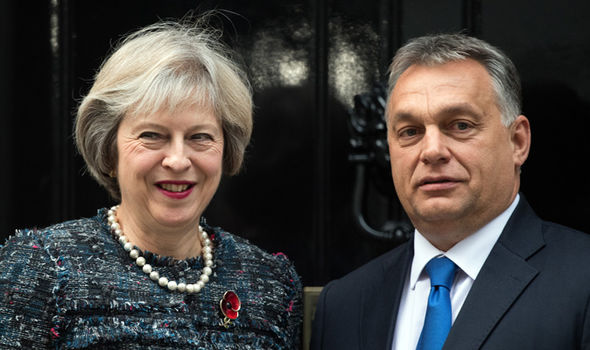 Trump’s wavering commitment to Nato combined with Russia’s increasing military capabilities leaves Poland in a potentially vulnerable position.The country remains in this difficult position until Trump sheds more light on his foreign policy for Europe.However, in a campaign speech in Chicago, Trump’s desire to maintain good relations with Poland will undoubtedly appease some concerns.Trump said: “We’re committed to a strong Poland and a strong Eastern Europe as a bulwark for security and liberty.”