Syrian Muslim migrant, 16, who had links to ISIS charged with plotting bomb attack in Cologne

A TEENAGE Syrian migrant has been charged with plotting a bomb attack in Cologne, Germany.

The 16-year-old received instructions on how to create bombs from online chats and investigators believe that the Syrian migrant wanted to build a bomb and cause multiple deaths in Germany. The plot has been described as a “serious state-threatening violence” and police said his mobile phone has revealed that he was in touch with the Islamic State. Police spokesman Klaus-Stephan Becker told reporters that the boy expressed an “unequivocal willingness” to follow through with his plot. 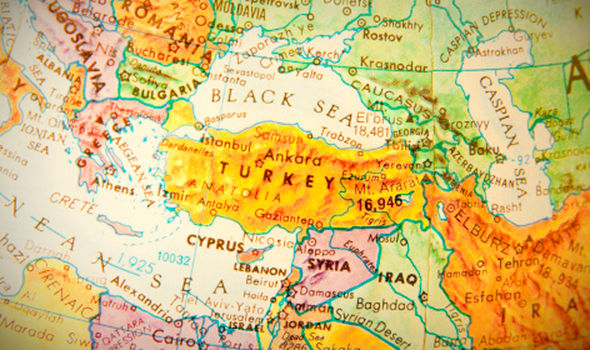 GETTY  –  The teenager from Syria was arrested in September

Officers claimed that he planned an explosive strike, but they do not believe he had actually purchased the materials or picked out a target.
The teenager will face punishment by the German Juvenile Justice law because he is only 16. 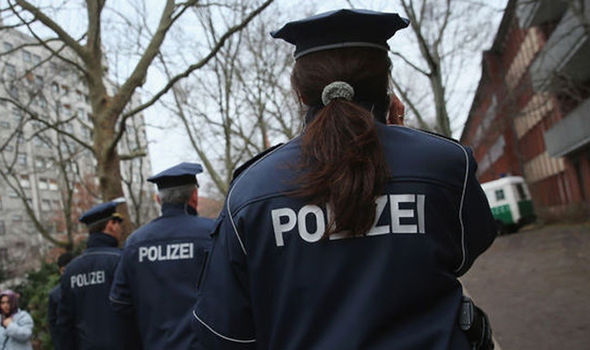 GETTY  –  The teenage learned how to create bombs from online chats

The teenager’s conviction has come as there is a rising anger at Chancellor Angela Merkel’s open-door migration policy.
After more than 1,000 women were shockingly mugged or sexually assaulted by migrants last New Year’s Eve, the city of Cologne is considering using helicopters and and setting up women retreats to ensure that females are kept safe this year.

The police report also says that more work should be done to integrate immigrants in Germany.Most suspects for last year’s shocking attacks came from Algeria, Morocco or Iraq and many of the men were claiming asylum in Germany.
Follow  SaveMySweden
Share or comment on this artical
Via: express.co.uk
Read  More: