FOUR suspected people smugglers have been arrested and detained in Sweden over their role in an alleged trafficking ring that has been in operation for more than four years.
Police and prosecutors suspect that hundreds or even thousands of illegal immigrants could have entered Sweden from Malmo on false documents supplied by the group.The ringleader, a 39-year-old man, has been charged with large-scale organisation of people smuggling after his four-year-long operation was busted by police.
Prosecutor Lars Wilhelmsson said: “We believe that this has taken place on a much larger scale than the 20 people we have been able to identify.”Both police and prosecutors are unable to confirm the exact number of people who were smuggled into the country. 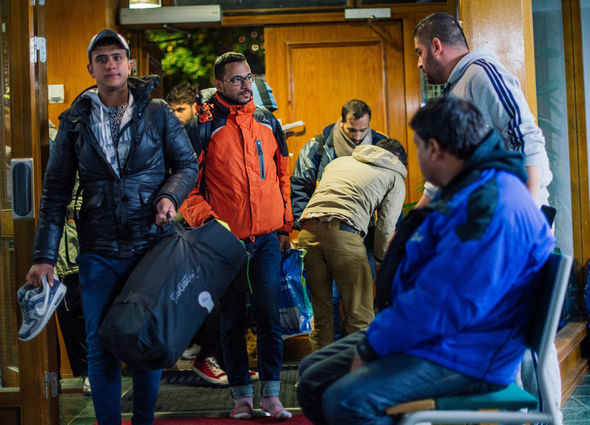 It is believed the majority of individuals involved travelled from other European Union countries to Copenhagen, before moving onto Sweden by train.Others flew directly into Stockholm and Gothenburg airports.Along with the head of the trafficking ring, two people from Malmo and one person from Karlskrona have also been arrested.

We believe that this has taken place on a much larger scale than the 20 people we have been able to identify, Swedish prosecutor Lars Wilhelmsson

Police were also able to seize huge amounts of evidence including travel documents and cash.

Mr Wilhelmsson said: “In connection with the arrests we have managed to seize a large quantity of travel documents, identity cards, airline reservations and bank notes.”

He added the illicit ring made profits of almost £10,000, and police have now requested the sum be confiscated from the ring leader – who denies the charges. 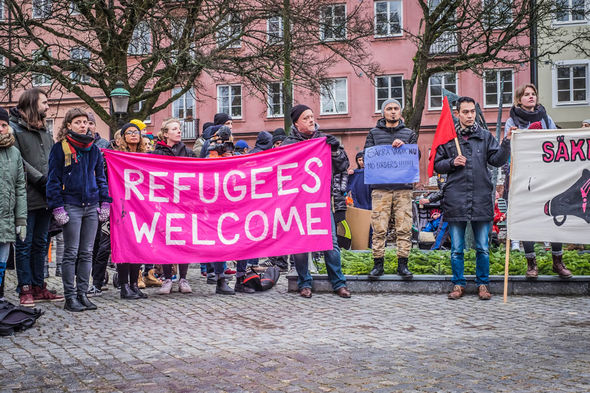 However he has stated via his lawyer that he acted in order to help people in need, particular those fleeing Syria.The news comes after it was revealed Swedish polio have arrested an average of one suspected people smuggler every day for the past year, accordion to the Swedish National Council for Crime Prevention.Five times more traffickers were arrested during the first half of 2016 than in the same period last year.And in the 12-month period ending on June 30th this year, police had arrested a total of 363 people involved in smuggling rings.
Follow  SaveMySweden
Share or comment on this artical
Via: express.co.uk
Read  More:
Stockolm Rape Syndrome