Home » EuropiStan » Preachers at mosque where Manchester bomber prayed called for homosexuals, British soldiers and non-believers to be killed

Preachers at mosque where Manchester bomber prayed called for homosexuals, British soldiers and non-believers to be killed

THE mosque where bomber Salman Abedi ­worshipped hosted hate preachers who called for British soldiers to be killed and gays and adulterers to be stoned to death. Didsbury Mosque’s YouTube channel still features videos from clerics including American Abdullah Hakim Quick. 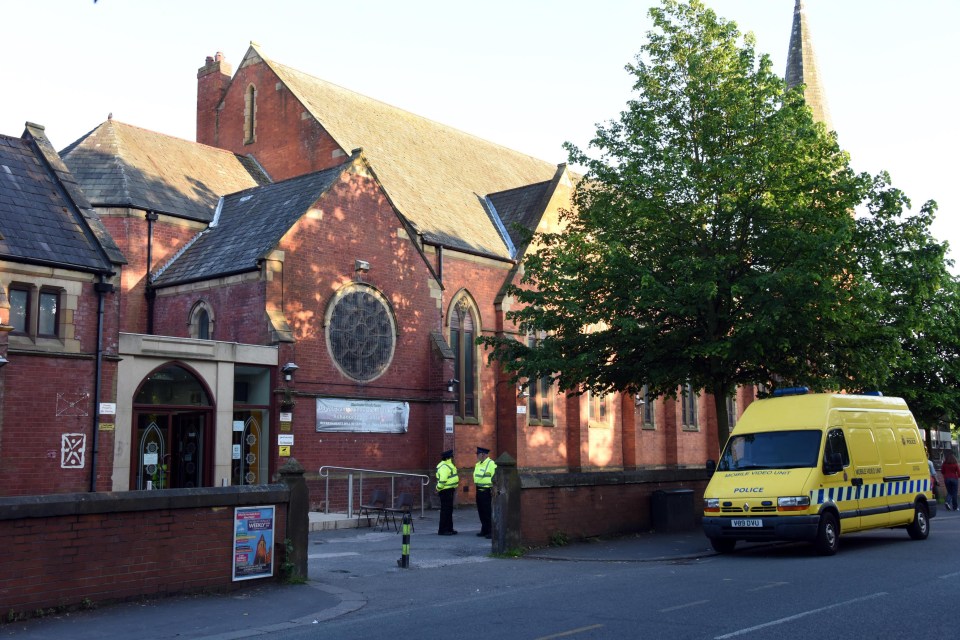 He called for homosexuals to be killed and death for those who do not follow Islam.

MPs accused the mosque of playing a part in Abedi’s radicalisation.

Labour’s Khalid Mahmood said: “It has to be asked where a 22-year-old man born and bred in Manchester gets that sort of hatred from.

“We tend to think the problem is the internet and social media.

“But people don’t just turn up one day and look at things online.”

Salman Abedi, 22, detonated a bomb in the foyer of the Manchester arena killing 22 people

“They have to be groomed towards such ideas and extremist preachers often act as a gateway.

“They set up the thought process and once someone’s mind is conditioned towards hatred they stop seeing people around them as human.”

Conservative MP Alec Shelbrooke urged mosques to take greater responsibility for who they allow to speak.

Abdullah Hakim Quick is simply another Muslim preacher who re-invents history. It’s rather amusing that Imam Quick talks about Valentine’s day ‘where people carry out the wishes of Venus or Aphrodite’ [Aphrodite is the Greek version of the Ancient Egyptian goddess Hathor]. In 730 AD John of Damascus claimed that the black stone in Mecca is actually the head of Aphrodite ‘whom they [Muslims] call Chabar [Kaaba]’, or the Mesopotamian cruder goddess of sex and war, Astarte [Al-Lat/Allah], who was later worshipped as a smaller version of Aphrodite – minus the beauty and fun. The black stone was taken as booty during Muslim invasion into Crete and Cypres. There it ‘fell from the sky’ and broke in two as it was severed from the body while the Muslim invaders fought over it. It was then transported to Arabia and installed in the Kaaba. Islam is built on two foundations: sex and war.