Next Tokyo will be Japan’s first anti-tsunami city

There are plans to build an extraordinary one mile high (5,577ft) skyscraper in a new Japanese ‘mega city’ being dubbed ‘Next Tokyo’ (pictured) 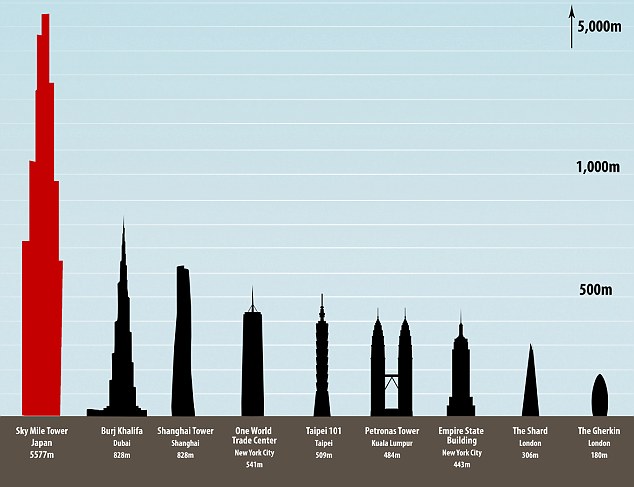 The Sky Mile Tower would be more than twice the size as the current tallest building in the world, the Burj Khalifa in Dubai, which stands at 2,717ft high.

The ‘mega skyscraper’ is expected to house 55,000 people who will have access to its ‘sky lobbies’ which will hold shopping centres, restaurants, hotels, gyms and even health clinics.

It is being built in a hexagonal shape because the shape is the most wind resistant, Architectural Digest reported.

Its elevators will not only carry people vertically from floor to floor, but horizontally to their apartments also.

Architects developed a special way of distributing water to people one mile high up by creating a facade that collects, treats and stores water at different levels.

Next Tokyo’s developers believe the sale of its waterfront properties could even hep pay for the project’s construction, if the proposal is approved.

The city itself, expected to be completed by 2045, will house around 500,000 residents who are looking to leave their high-risk coastal homes and reduce their commute. 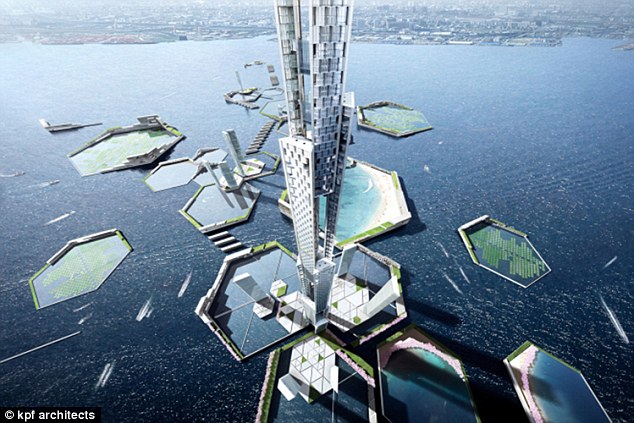 Next Tokyo (pictured) is expected to be completed by 2045 and will house around 500,000 residents who are looking to leave their high-risk coastal homes and reduce their commute 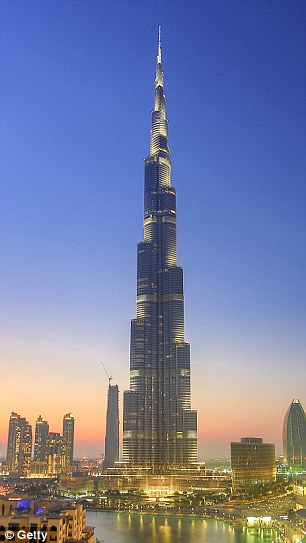 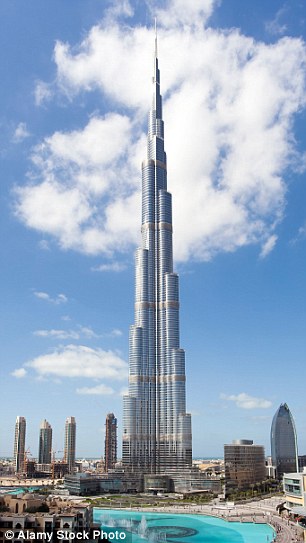 It would be made up of several hexagonal, man made islands which will hold farms, homes and solar panels.

The city could be connected by Elon Musk’s high speed transit system known as Hyperloop, according to an academic study by Council on Tall Buildings and Urban Habitat.

Water filled rings will be used to grow algae, which is said to be a renewable and clean energy source.

The city’s developers, Kohn Pedersen Fox Associates and Leslie E. Robertson Associates, have said it has been designed to withstand the impact natural disasters including earthquakes and typhoons.