A SYRIAN migrant who claims he is too sick to work could be DNA tested in a bid to try and stop him bringing over his 20 children and three wives to Europe.

Daham Al Hasan outraged the public by claiming denying his sprawling family access to Europe and its welfare system was breaching his human rights.

If they settle, he will be eligible for more than £21,000 in handouts every year in child benefits alone.

This didn’t stop the 47-year-old making comments that he did not agree with Western culture.

Furious politicians have now demanded the Syrian migrant undergoes a DNA test to prove they are blood-related before they are able to settle in Denmark.

Liberal Eva Kjer Hansen said: “The way he talks about Danish society, and his perception of rights, is extremely provocative.

“I think think DNA testing should be considered to be certain that they are his children.”

She said: “I want those children DNA tested. And I think that only children from one of the three mothers, the mother who is already in Denmark, should be reunited. The other children should not be here.

“I basically think that the family reunification rules are wrong. It should not be have been possible for him to take the children here.” 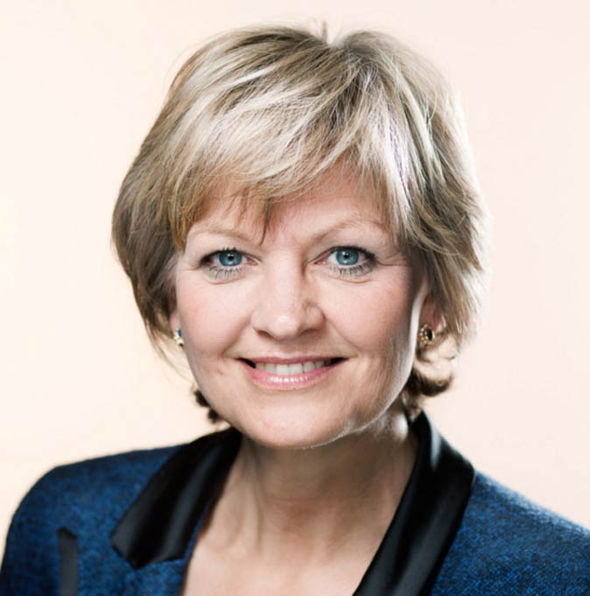 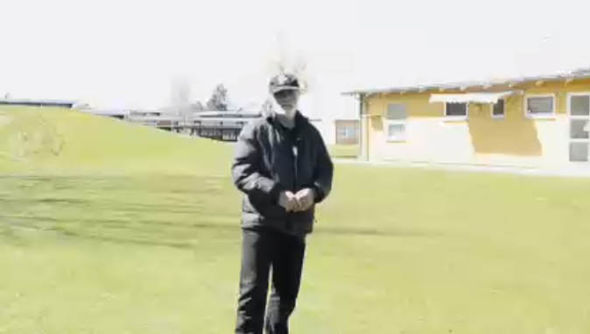 The way he talks about Danish society is extremely provocative

The hardline politicians also stated to local media they would dedicate themselves to ensuring the rules on family reunification and the rules of child support are changed after this case.

Al Hasan, who fled war-torn Syria two years ago, arrived in Denmark with eight children and one wife and he has now been granted permission for family reunification for another nine children and two wives.

The migrant has an additional three children, all above the age go 15, who have had their family reunification applications denied, but the Syrian asylum seeker dreams of uniting his entire brood in Denmark.

But he said he did not want his children marrying non-Muslims as it goes against his religion.

He said: “I respect Denmark… But because of my religion I would not accept any of my children marrying a Danish person.” 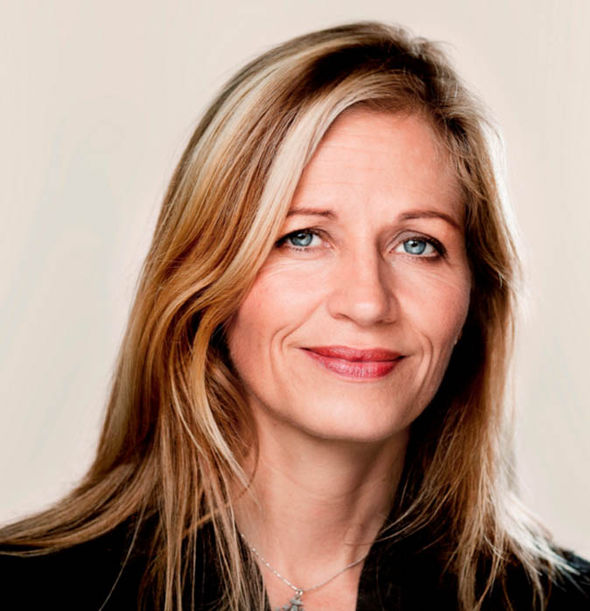 The approval for family reunification will see the Danish taxpayer fork out 214,128 Danish Kroners (£21,883) in child support for the family each year.

Integration spokesperson for the Conservatives, Naser Khader, said: “It is highly problematic that a Syrian refugee can be allowed to call himself sick to avoid working and learning Danish, so he can support… 20 children.”

The politician added it should not be possible for someone who does not intend to work to be given such vast sums and called for Denmark to implement an upper limit for the number of children a person can claim contributions for.

Khader said: “We need to save and it can’t be right that a man, who has not contributed, is granted hundreds of thousands in child support.”