THE number of unemployed migrants claiming benefits in Germany has more than doubled in a year, it has been revealed.

According to figures from the Federal Agency for Employment, published in German newspaper the Bild, there were 171,236 people from non-European asylum countries claiming benefits in Germany in October.This is a 105.8 per cent rise compared to the same month last year.One particular benefit, the Hartz IV, which is paid after the first 12 to 18 months of unemployment, saw a 99.7 per cent increase year-on-year of claims by migrants. 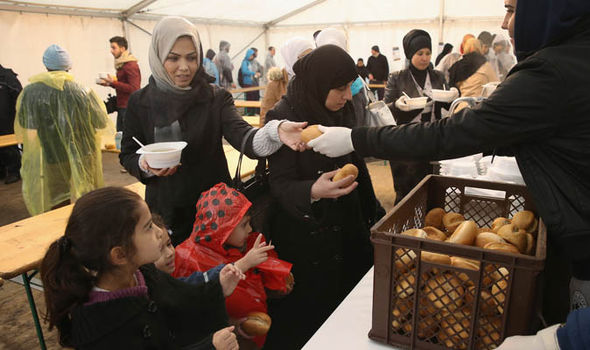 GETTY – More than 170,000 migrants are claiming benefits in Germany

The latest figures available for this year are for July when 498,684 non-European asylum seekers were receiving the benefit.The majority of benefit-claiming migrants came from Syria with 316,342 people from the Arabic country receiving payouts – a year-on-year increase of 222 per cent.Iraq provided the next largest number of claimants – 71,337 – an increase of 26.6 per cent – followed by Afghanistan with 37,296, up 1.9 per cent. 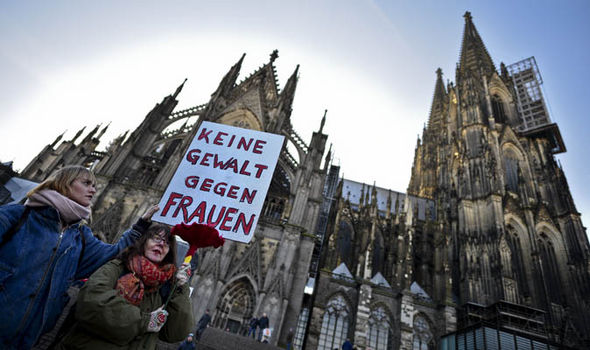 The most significant increase was seen among Eritrean immigrants whose number rose by 270.6 per cent to 21,113.The number of non-European asylum seekers in employment in Germany has risen by 36.3% in the same period, to 153,144.Of these, 110,502 people were subject to social insurance contributions, up 36.2 per cent, and 42,642 were “mini-jobbers”, a controversial scheme that limits the the amount a person can earn in a month and exempts them from paying tax on that amount but also stops them receiving the same benefits a person in full-time employment would get.
Of course, the number of immigrants has also risen.In the period from January to September of this year, the Asylum Office received 657,855 applications from asylum seekers.Of these 643,211 were initial applications and 14,644 were accepted as follow-up applications. 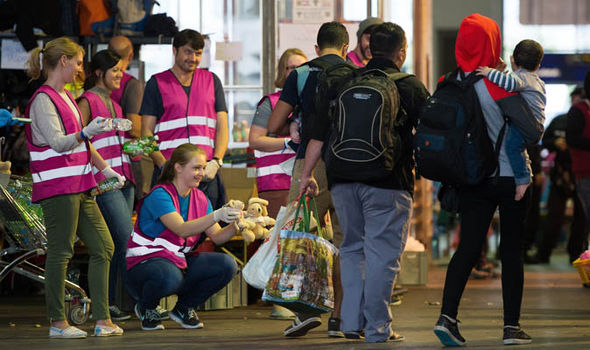 Compared to the same period last year, when there were 303,443 applications, this represents an increase of 116.8 per cent.
Germany hit headlines just over a year ago when residents welcomed refugees at train stations with banners and presents.However, may of those residents were forced to backtrack following a spree of migrant-related violence and sexual assaults across the country, one of the most horrific being on New Year’s Eve when at least five rapes, hundreds of sex assaults and many thefts were reported in numerous Germany cities, the majority in Cologne.
Follow  SaveMySweden