THE Islamic State will target churches across the United States on a series of attacks designed to turn New Year celebrations into a bloodbath, according to a new hitlist.

ISIS has reportedly published a list of names and addresses of thousands of US churches, calling on its followers to attack them.
The chilling list was posted in the group’s Secrets of Jihadis social media group, according to Vocativ, which monitors the terror group’s online activities.One user, called Abu Marya al-Iraqi, called for for bloody celebrations in the New Year and announced plans for ISIS to unleash its network of lone wolf attackers to “turn the Christian New Year into a bloody horror movie”.

The messages, posted in Arabic, provided information for potential terrorists with manuals informing supporters how to prepare and use weapons and explosives.Using the encrypted messaging app Telegram, ISIS published a hitlist of churches across the US as well as a catalogue of targets for “sons of Islam” to attack.The list included “well-known hotels, crowded coffee shops, streets, markets and public places” in the US, Canada, France and the Netherlands. 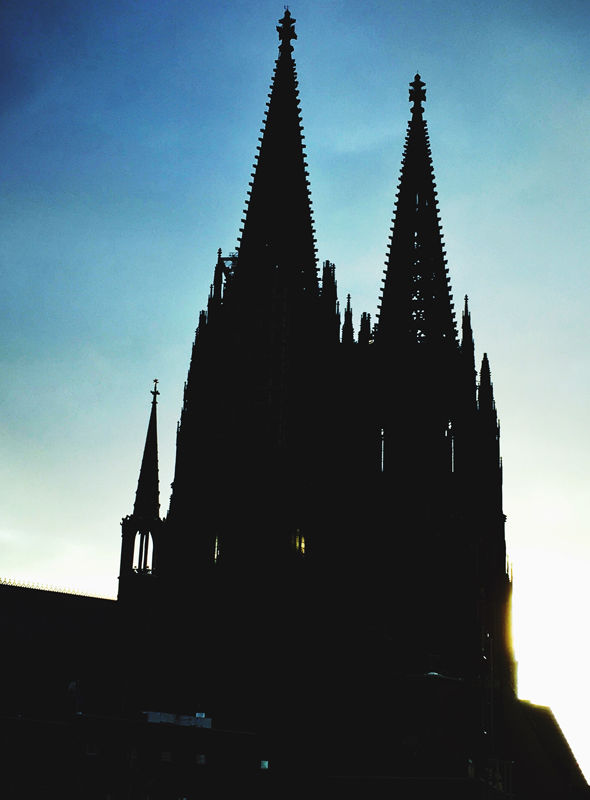 The terrorists have been known to publish similar lists before.In June, a “kill list” including names and addresses of police officers in the US was published.Vocativ says the June list did not result in any known attacks. 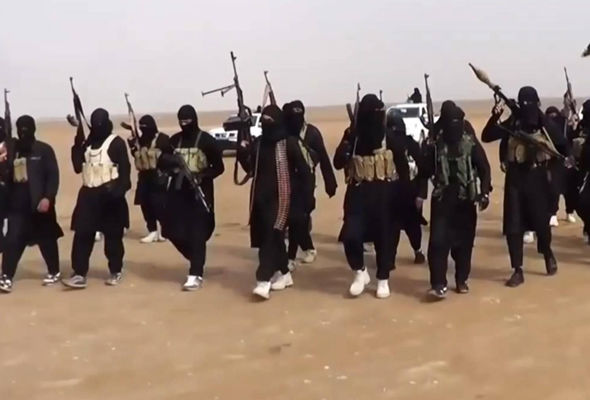 It comes as the group claimed responsibility for the Berlin terror attack, which saw a lorry plough into a Christmas market, killing 12 and injuring 48 people.Police and security chiefs across the US and Europe are preparing to defend cities against terror attacks during the festive season.In New York, officers are policing Christmas markets with visitors warned to be alert.The US embassy in Ankara released a “security message” warning citizens living in the country that Islamist fanatic groups, such as the Islamic State, will be planning attacks against them.The statement tells Westerners to “avoid large crowds” during the festive period, over fears they could be targeted by a terror attack.ISIS also reportedly published a list of targets of embassies and ambassadors across the world on social media, according to one intelligence group.