ISLAMIC morality police have shut down shops “selling indecent clothing” in a series of raids as social media users and partygoers are arrested in a new crackdown.

A further 195 were given formal warnings in the latest drive to wipe out Western clothing.

Islamic codes of behaviour are strictly enforced in the Middle Eastern country, with police also monitoring parties and social media.Days after the shop raids, 40 teenage girls and boys were arrested for attended a party together in Ziarat Village near Gorgan, in northern Iran.Mullah Seyyed Mostafa Haqi said: “The plan to combat social vice and improper veiling is underway by the prosecutor’s office, and the Judiciary will deal with such cases decisively.” 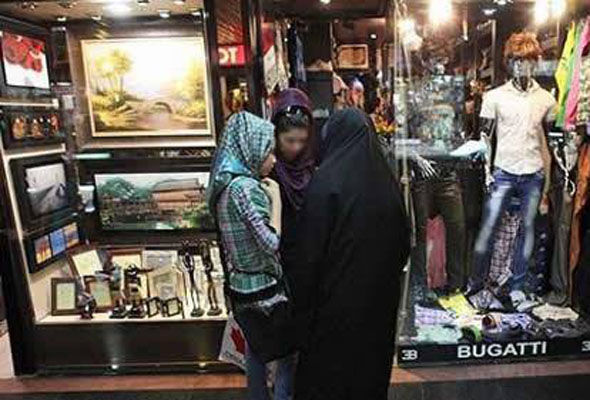 State controlled media has reported a series of arrests in recent weeks with officers attending parties in the middle of the night to arrest unsuspecting partygoers.University students caught dancing at a party in Tehran have also been arrested.Under President Hassan Rouhani, officers patrol public spaces and a cyber unit monitors social media to catch party organisers online. 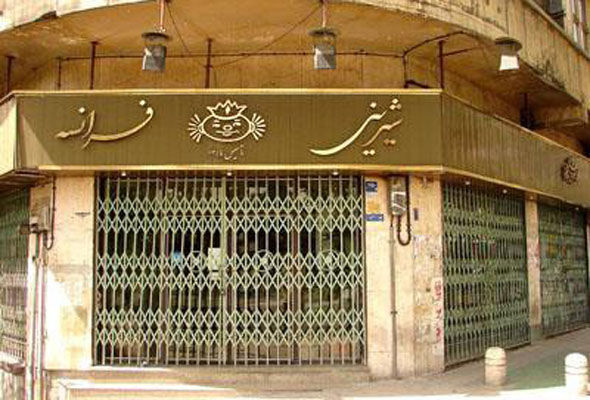 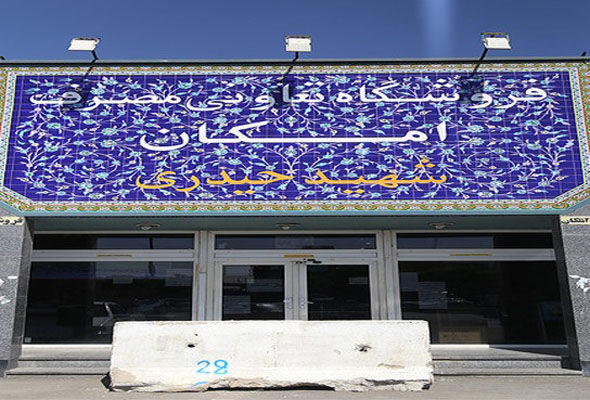 A further 195 shops were given formal warnings

Shahin Gobadi of the Foreign Affairs Committee of the National Council of Resistance of Iran (NCRI) said: “The clerical regime has never been so isolated at home and loathed by the Iranian people, in particular by the youth and women.“As such, it is resorting to more and more repressive measures to confront this growing trend.“This once again proves that the notion of moderation under Hassan Rouhani is a total myth. But it also indicates the vulnerable and shaky state of a regime that cannot even tolerate private festivities of the people, particularly the youth. 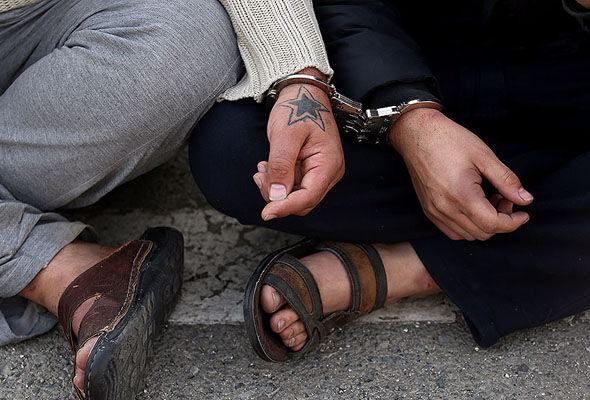 Days after the shop raids, 40 teenage girls and boys were arrested for attended a party together

“It is becoming more evident that the mullahs are totally paranoid of any social gathering in fear of a popular uprising.”

In the past year 95 people aged between 19 and 27 have been arrested on suspicion of internet crimes by the regime’s cyber police known as FATA.

Bloggers have been targeted and teenagers as young as 15 have been arrested for using social media with many risking imprisonment or fines of up to £500.

The head of the FATA police in Gilan Province, Colonel Iraj Mohammadkhani, has warned “illegal production, distribution and access to any data, software or any type of electronic devices are regarded as computer crimes and anyone committing such acts will be sentenced from 91 days to one year of imprisonment, or will have to pay a fine of five million to 20 million Rials, or both.”