Germany: 300 cases of Muslims migrant welfare fraud in ONE city

AN INVESTIGATION has been launched after more than 300 cases of welfare fraud by asylum seekers were discovered in one German city – a scam which could have cost taxpayers up to £4.2million (€5million)

A special commission has been launched in the north German city in Brunswick, where one fraudster is believed to have used as many as 12 different identities to steal cash from welfare authorities.

Local reports suggest the majority of more than 300 cases of welfare fraud are believed to have been committed by Sudanese refugees, who are among around a million asylum seekers who arrived in Germany in 2015.

Officials in Brunswick have launched a special commission to investigate the claims.The fraudsters allegedly registered themselves multiple times in various different locations in a bid to receive extra cash, often using basic disguises to fool staff into handing over multiple welfare payments.Joern Memenga, the chairman of the commission, said: “They simply registered themselves several times.
“To some extent with the same members of staff. But at the time they were all overstretched.”At the time the alleged fraud cases took place, staff were registering more than 2,000 people every day and Memento explained mistakes could have been made as staff rushed through applications as they tried to avoid anyone being left homeless.Every asylum seeker receives monthly instalments of £115 (€135) ‘pocket money’ as well as £184 (€216) to cover necessary personal needs if they’re not completely under the care of state authorities. 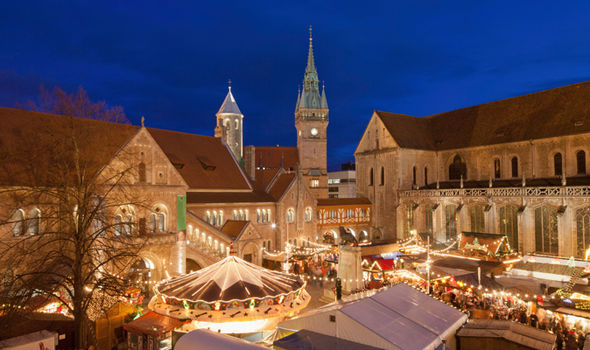 Each fraud suspect stole thousands of euros from the state, with one believed to have illegally received more than £38,000 (€45,000) after using 12 different identities to take extra cash.Asylum seekers who recently arrived in Braunschweig are now being asked to return to registration centres to provide fingerprints as authorities try desperately to stamp out welfare fraud. 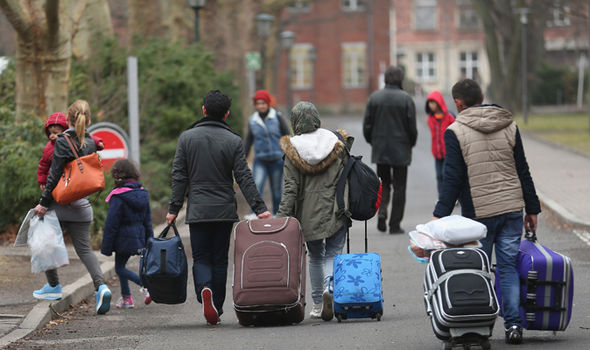 Memenga said: “You can maybe fake your name and date of birth, but you can’t fake your fingerprint.”Between January and June 2016 Germany received 387,675 first-time asylum applicants, more than twice as many as the country received during the whole of 2014.The news comes after it emerged that Anis Amri, the terrorist responsible for the killed 12 people when he ploughed a lorry into a Berlin Christmas market, used various identities to steal money from the German state to fund his horrific terror plot.