MPs in Vienna today demanded the outlawing of full body veils, claiming they stop women from integrating into Catholic Austrian Society.The controversial piece of clothing has sparked debate across several European countries, with some politicians citing security concerns over face coverings.Ministers in Germany are to meet tonight to discuss proposals before the Bundestag to ban the burka, although they are expected to reject the calls. 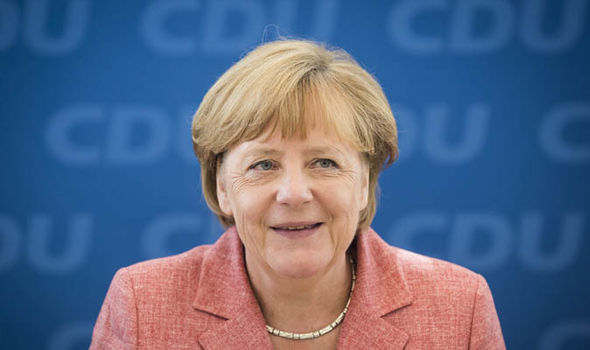 And today Austria’s Foreign and Integration Minister, Sebastian Kurz, waded into the debate by saying that “a full body veil is hindering integration”.Mr Kurz, from the centrist People’s Party, who plans to introduce a new integration law next year, said that the veil is a “symbol for a counter-society”.And Interior Minister Wolfgang Sobotka, a fellow party member and seen as a hard-liner regarding migrant policy, said he would expect a full ban to be problematic in terms of constitutional law. 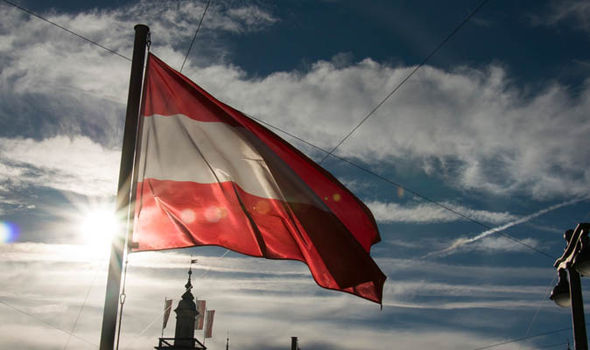 Islam is the second most popular religion in Austria and is practised by seven per cent of the population, around 600,000 people.Fears and tensions have been growing over the past few months, fuelled by anti-migrant campaigns of the populist right-wing Freedom Party (FPO).The head of the FPO, Heinz-Christian Strache, said: “We want to be able to look into peoples’ faces in our society.” 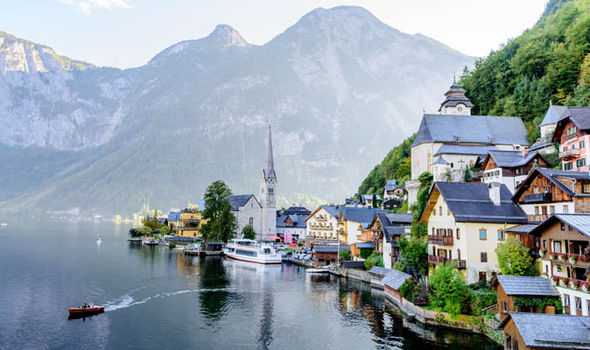 Austria could be the next country where the burka is banned

The FPO hopes to provide the first far-right head of state in the European Union after the re-run of the presidential elections on October 2.Elsewhere today Peter Tauber, the General Secretary of Mrs Merkel’s Christian Democratic Union (CDU) party, said in a press conference the burka “does not comply with Germany”.Mr Tauber said that Germany should expect people who want to live there have a “willingness to adapt”.And fellow CDU politician Jens Spahn has said that the “Burqa and niqabs do not belong to Germany.”
He has argued that this full-face veil makes it impossible for Muslims to integrate properly into German society.He said: “We face the biggest problem of a lack of willingness to integrate with immigrants from the Arab world.“At Ikea I often run into women wearing a full-face veil. This is a social change that I do not want.“A ban of the full-face veil, meaning the niqab and burka, is overdue as a signal to the world. I do not want to see a burka in this country. In this sense I am a burkaphobe.”

However, CDU Interior Minister Thomas Strobl said he does not think a burka ban has a chance at the moment.

He said: “Aside from the considerable constitutional objections and the great problems in law enforcement, there is neither a majority within the Federal Government nor in the countries.”

The legislation to ban the burka would need to be agreed by the 16 German state governments to become a country-wide ban.