AUSTRIA has begun preparation work for a fence which could quickly be erected along its border with Hungary.

The fence could be put along the crossing that hundreds of thousands of migrants used during a wave of arrivals a year ago.

The preparations, which involve burying vertical pipes in the ground into which fence poles can be inserted, began on Monday but a decision whether to put up a fence has not yet been reached, a police spokesman said.

The fence near the crossing in the town of Nickelsdorf would be erected if Austria decides to activate tough measures that could enable it to quickly turn away most people hoping to claim asylum as they arrive at the border.A spokesman for the police in the province of Burgenland, which borders Hungary, said: “So-called ground anchors have been laid.”The flow of migrants across the countries’ shared border has slowed to a trickle since last year’s surge, in which hundreds of thousands of Muslim, many fleeing war and poverty in the Middle East, headed through the Balkans and towards Germany. 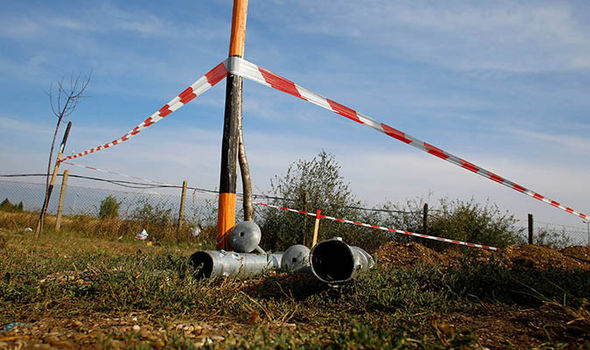 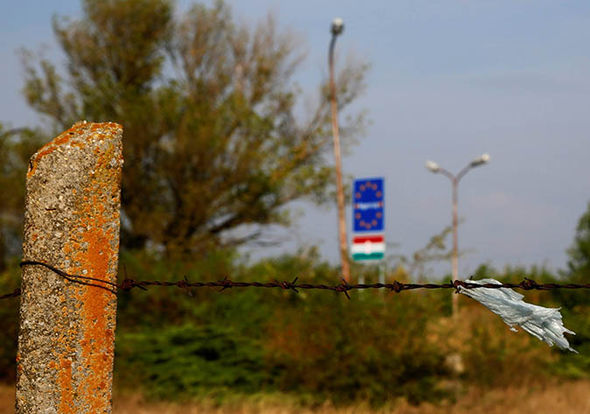 Hungary has since built a fence along its border with Serbia, and Balkan countries have introduced border restrictions of their own, in coordination with Austria, largely shutting down that route into the heart of Europe.

After last year’s influx, in which Austria took in about 90,000 asylum seekers, more than 1 percent of its population, the government said it would only let 37,500 people apply for asylum this year.

The number of asylum claims that count towards that cap reached around 26,400 last month. 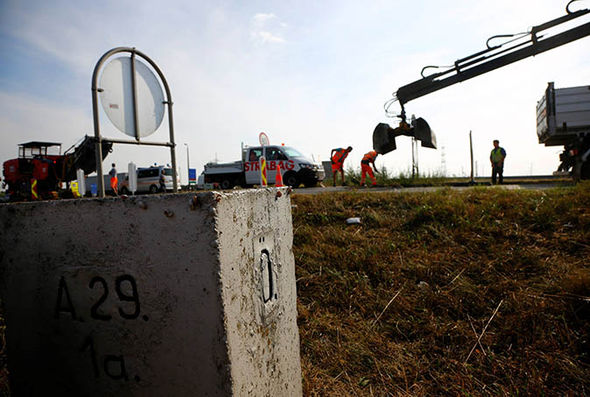 Measures, including a rapid assessment of potential claims at the border could be triggered, albeit not before the end of October, to keep that number below the cap for the year.

Austria says such fences are necessary to manage crowds.

It built a 4km barrier with a managed entry point on its border with Slovenia when the flow of migrants shifted towards that frontier, and it has said it will erect one at the Brenner crossing with Italy if needed.